St. Paul’s High School is pleased to announce Sister Bernadette O’Reilly and Mr. Phil Chiappetta ’75 of Rossbrook House as the recipients of the 2018 Ignatian Challenge Award.

After deep discernment, the selection committee chose to recognize Sister Bernadette, Phil and Rossbrook House because “they exemplify ‘people for and with others.’ For decades their mission at Rossbrook, ‘no child alone,’ has stood in stark contrast to the unfolding tragedy of thousands of children in care in Manitoba. Their humble and tenacious commitment to at-risk children has inspired us all. The amazing work, the everyday miracles at Rossbrook challenge us to dream new possibilities. Their work at Rossbrook House showed us that a dream like Gonzaga Middle School could become reality. Thank you, thank you so very much for living out the Ignatian challenge.”

Sister Bernadette first became involved in 1979 when she began teaching at Eagles’ Circle, a junior high program at Rossbrook House. Years later, she created Rising Sun, an alternative high school program to help fulfill the needs of the inner city community. At the request of Sister Geraldine MacNamara, Rossbrook House Founder and Director, Sister Bernadette became Co-Director, serving in that position until 2006. Today, she remains closely connected and involved with Rossbrook House and the inner-city community it serves.

After first being introduced to Rossbrook House in 1980, Phil Chiappetta ’75, who was deeply affected by the courage of a small group of nuns living on Ross Ave, found himself being called to serve the youth of Winnipeg’s inner city. Phil began as Program Director, then Co-Executive Director and has served as Executive Director since 2016. Phil is committed to helping young people develop a sense of belonging and purpose by providing opportunities for them to grow and gain a sense of self-worth through education, recreation, culture, arts, employment opportunities, and most importantly, through relationships and presence in hard times and in good.

In 1976, Sister Geraldine MacNamara and a group of inner city youth created Rossbrook House, a neighbourhood drop-in centre with a simple vision: “No child who does not want to be alone, should ever have to be.”

Located at the corner of Ross Avenue and Sherbrook Street, Rossbrook House offers a safe and constant alternative to the destructive environment of the streets 365 days a year (including being open 24 hours on weekends and school holidays) for children and youth ages 6-24.

Rossbrook’s operational philosophy is based on two fundamental principles: self-help and self-referral. The staff at Rossbrook House are made up of the young people who come to the center on a regular basis, allowing for a realistic understanding of the needs and aspirations of the participants. The hopes, dreams and ideas of the youth are what determine the programs and direction of the centre.

Today, Rossbrook House serves up to 80 participants daily and over 1,000 youth annually. Beyond being a safe place to be, Rossbrook has three alternative school programs, an afterschool homework club, young moms group, sports and recreational activities, Indigenous cultural activities, leadership activities, a music program and a healthy kitchen program that provides daily meals to participants.

The Ignatian Challenge Award will be presented to Sister Bernadette and Phil at the 25 th annual Tribute Dinner at the RBC Convention Centre Winnipeg on Tuesday, November 6 th , 2018. The award recognizes individuals within our community who embrace the ideals of St. Ignatius Loyola, founder of the Society of Jesus, and who reflect the characteristics and qualities inherent in a Jesuit education at St. Paul's High School. Award recipients, through their leadership and commitment to service, become examples for our students of a lived faith and a commitment to becoming Men and Women for Others.

St. Paul’s High School is Winnipeg’s only all-male, Catholic, Jesuit high school dedicated to educating Men for Others. Since 1926, St. Paul’s High School has provided an educational environment with emphasis on academic excellence and the growth of the whole person in preparing young men for post-secondary education and subsequent leadership in the community. It is owned and operated by the Society of Jesus and is part of a worldwide network of Jesuit schools recognized for excellence in education and spiritual formation.

To purchase tickets or to become a sponsor for the 2018 Ignatian Challenge Award Tribute Dinner, please contact Randy Van de Mosselaer '86 at rvandemosselaer@stpauls.mb.ca or (204) 831-2332. 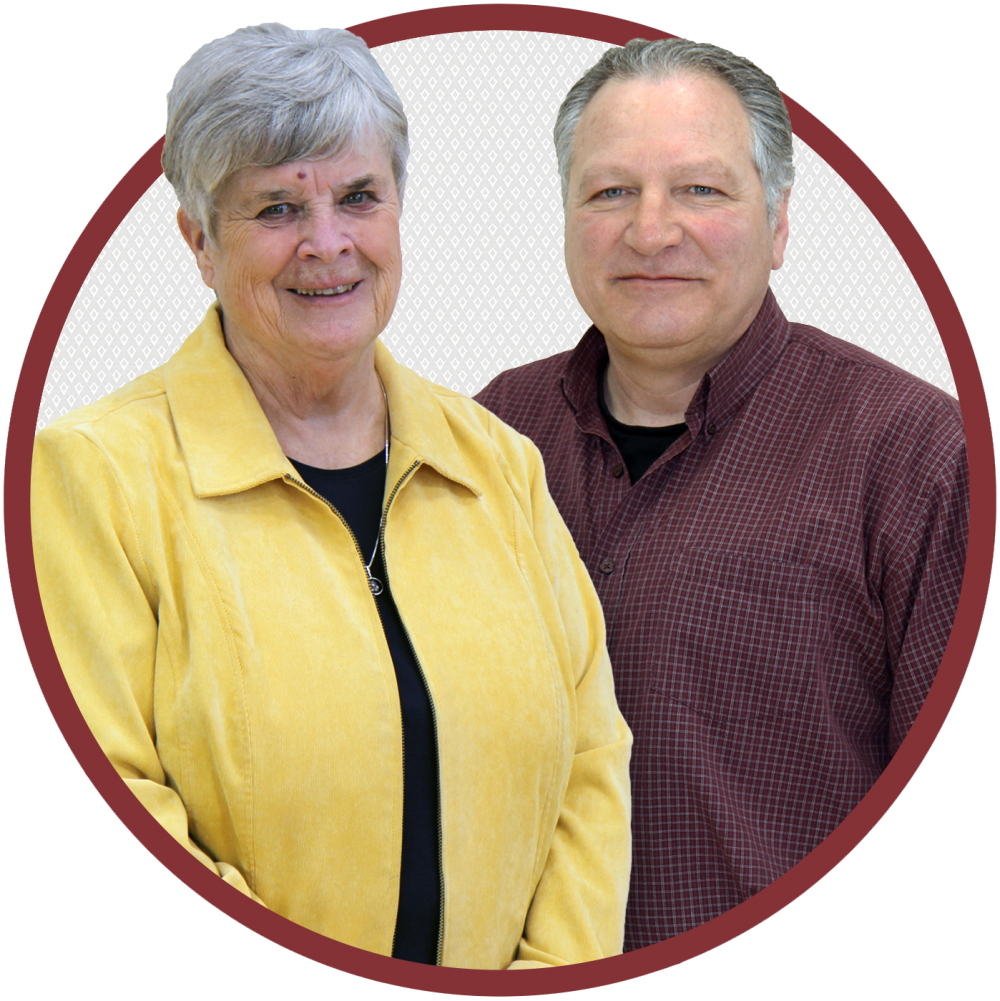