The mission of the Society of Jesus (The Jesuits) today, as a religious order in the Catholic Church, is the service of faith of which the promotion of justice is an essential element. It is a mission rooted in the belief that a new world community of justice, love, and peace needs educated persons of competence, conscience, and compassion; men and women who are ready to embrace and promote all that is fully human, who are committed to working for the freedom and dignity of all peoples, and who are willing to do so in cooperation with others equally dedicated to the reform of society and its structures. 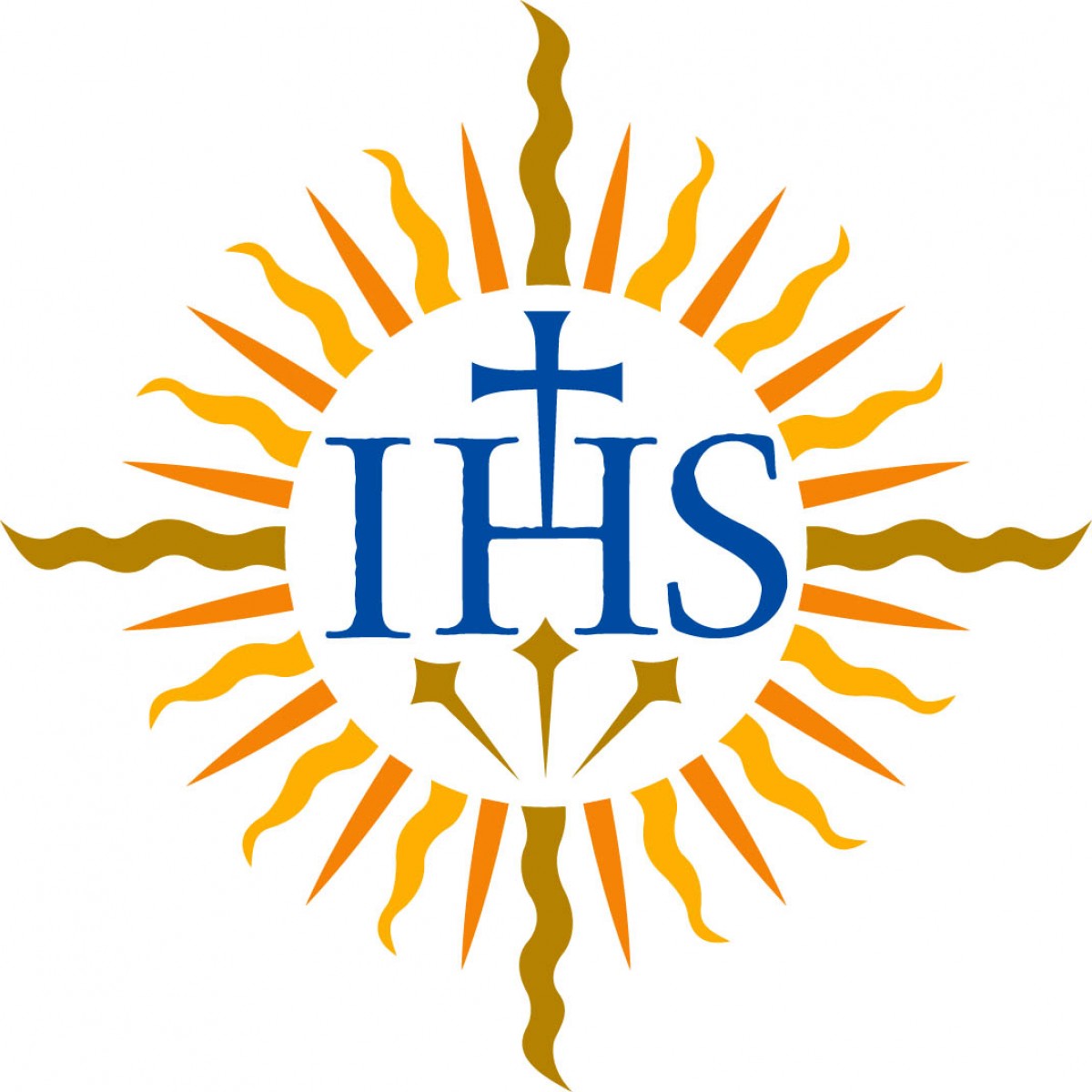 A Jesuit education seeks to transform how youth look at themselves and other human beings, at social systems and societal structures, at the global community of humankind and the whole of natural creation.

Profile of a Graduate

The St. Paul's graduate is the product of an education which combines academic, spiritual, and social aspects. He learns that this process is lifelong, and that, as a result of his education, the friendships he has made, the faith he has developed, and the challenges he has risen to, he will continue to accept the responsibility to be "a man for others" throughout his life. St. Paul's encourages individual responsibility and a commitment to help others, as well as the individual goal of excellence in the path the graduate follows in life. The school places great importance on the fostering of the ties to former students, who are welcome at various alumni events where acquaintances are renewed, and the bonds of friendship reaffirmed. The following represent the main characteristics of a Jesuit education.

Although these five characteristics can be separated for the purposes of description, they are interrelated and represent a unified, mutually dependent process. 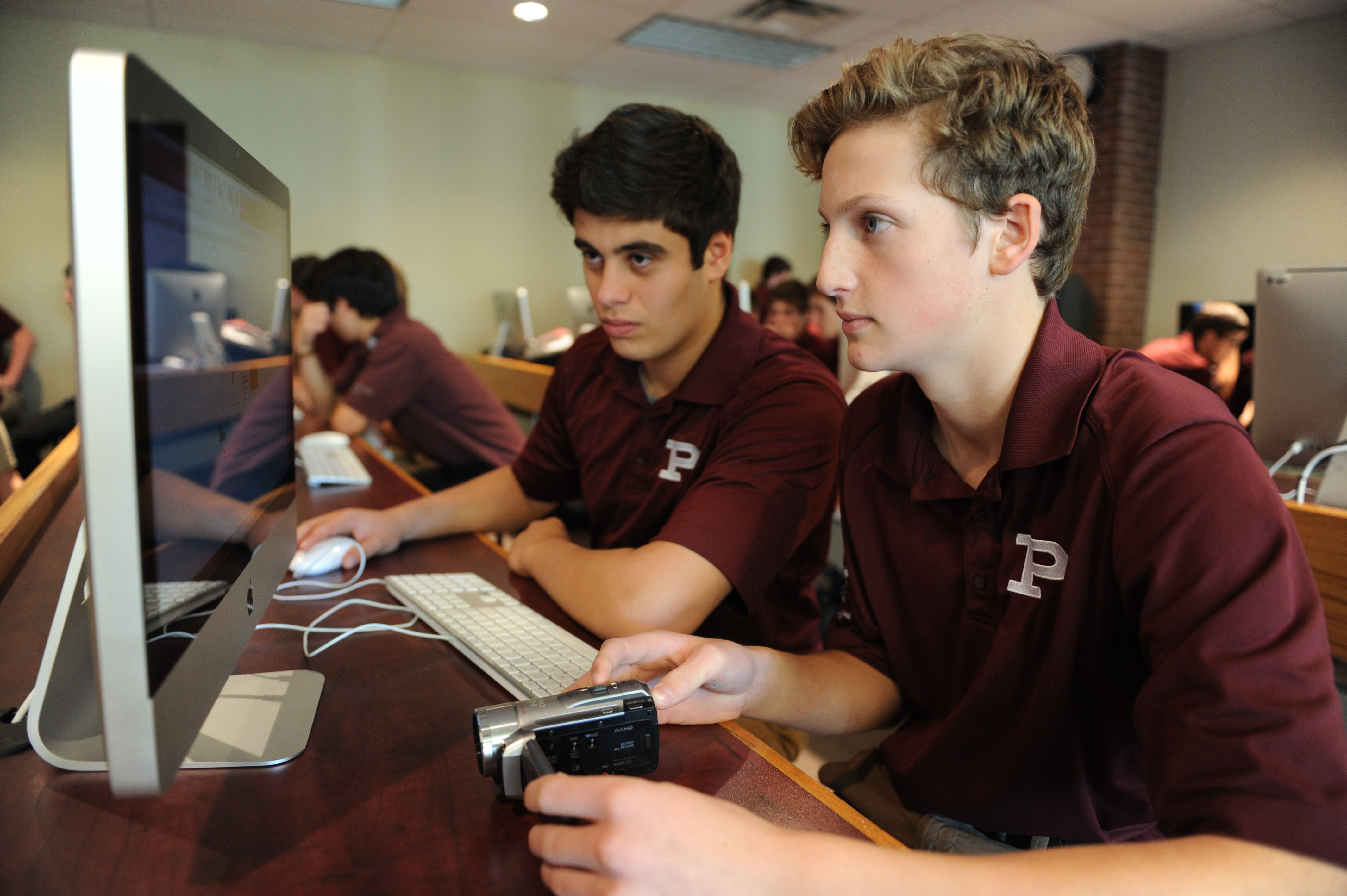 The graduate has begun to assume responsibility for his growth and take an active role in his own development. The graduate is learning how to learn; he perceives learning as a lifelong process involving the imagination, emotions, conscience and intellect. The graduate has begun to place great value on integrity, excellence, and pursuing truth. He has begun to explore and use his talents and creativity, deal with his limitations and feelings while learning to accept and respect the creativity, talents, limitations, and feelings of others. He is developing compassion for others, respects diversity, and values co-operation with others in the community. Within his religious values framework, he is developing a habit of reflection on experience and is willing to risk new experiences, recognizing them as opportunities for growth.

The graduate is encouraged to exhibit competence in academic skills for advanced education. He is trained in basic study, research, logical, and critical thinking skills so that he is preparing for lifelong creative learning. Most importantly, he has been encouraged to strive for excellence according to his capacity. The graduate is developing intellectual integrity and honesty. He is developing a critical conscience which enables him to analyse, question, and confront the moral issues facing our society within their historical context. He is learning that there are alternate approaches to truth and various learning styles.

The graduate has grown in his fundamental orientation toward God and the Christian community. He is familiar with Scripture, the heritage and teachings of the Catholic Church, and is growing in respect for other religious traditions. He realizes that commitment to Christ and others should be based on his faith and encounter with the person of Jesus Christ in his life. Through reflection, prayer, and service to others, especially the marginalised, the graduate is growing in personal faith and has an emerging conviction that so great a gift must be shared.

The graduate has begun to accept and love himself and others. He is well on the way to establishing his own identity. His relationships are deepening as he tries to move beyond self-interest, risking self-disclosure while accepting the mystery of other persons and cherishing those persons. The graduate may not yet reflect the confidence and freedom of a mature person in his attempts at loving, but he is beginning to integrate his interest, concerns, feelings, and sexuality into his whole personality. He values self-sacrifice as life-giving, respects and values women, and has begun to commit himself to service of others and stewardship for creation out of an understanding that all Christian action is rooted and grounded in love.

Justice, in Scripture, means "doing God's will." God's will has been revealed historically in the liberation of his chosen people, and especially in Jesus who showed a preferential option for the poor and oppressed. The graduate will have begun to acquire the understanding, skills, and motivation necessary to live as a person for others, recognizing that his task is to assist in bringing the Kingdom forth among God's people, wherever it is found. The graduate will have gained considerable knowledge of the many needs of local and wider communities and is becoming aware of his participation in bringing God's Kingdom to reality as a competent, concerned, and responsible member of the human community. This means he is developing a strong sense of the dignity and equality of all persons. He has a basic understanding of solidarity with all humanity, especially the poor, and recognizes his obligation to participate in the building of a more humane community given that Christian faith implies a commitment to justice in society. Moreover, he is beginning to understand individual and structural injustices and recognizes that he is called to challenge injustice and promote change. 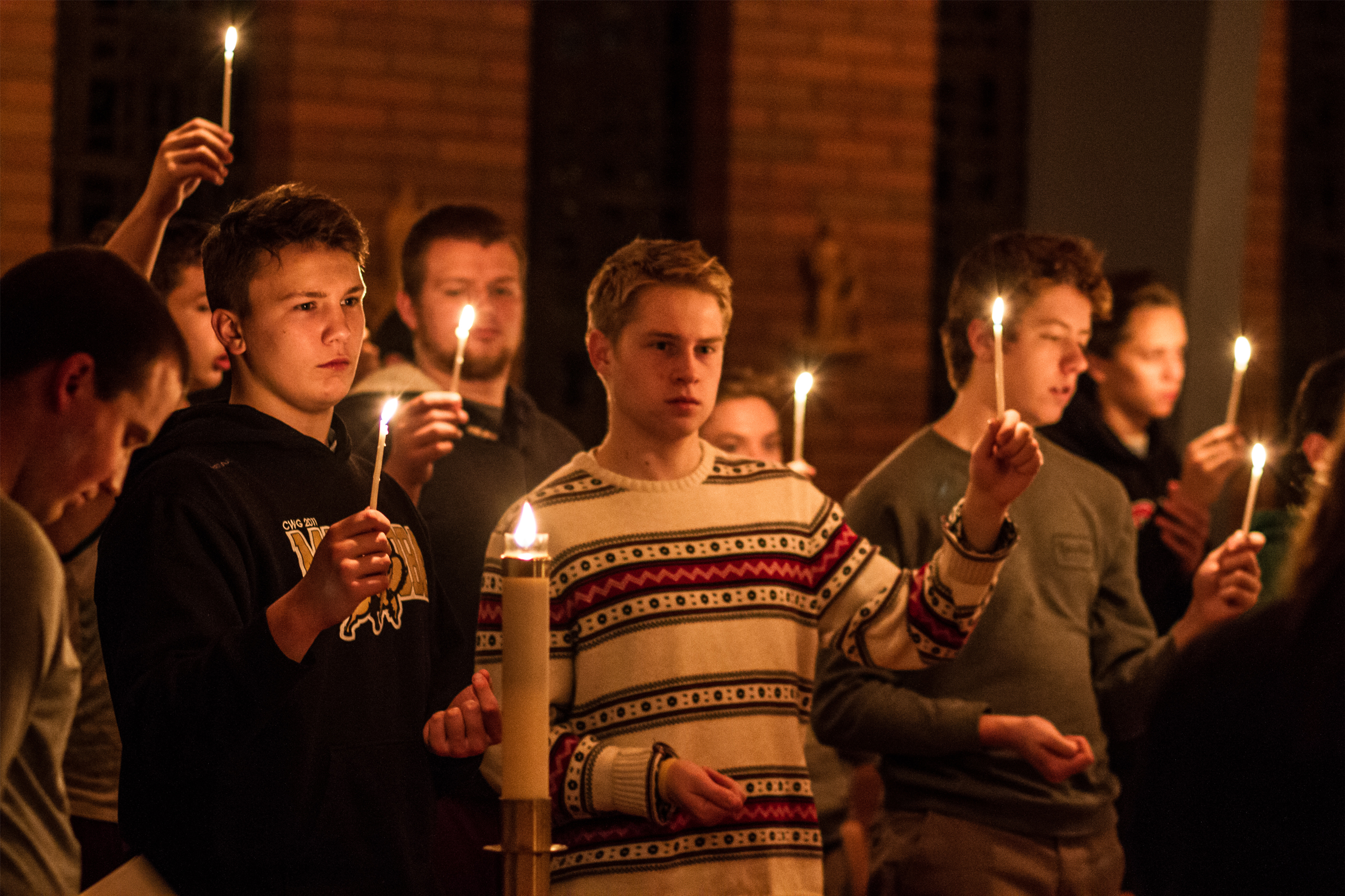