A Winter Place: A Play in One Act

A Winter Place is a one-act play about an archaeology professor who becomes homeless and takes up residence in the basement of his university college. When his secret is discovered, it’s his students who free him from his troubled past and find their own exotic and dangerous place of liberation.

The Argument Clinic is a sketch by the comedy British sensation, Monty Python’s Flying Circus. Python produced several movies and a TV series which ran in the 1960s and ‘70s, but their absurd spoofs and irreverent lunacy make them popular still.

Persephone, the goddess of Spring has run away with Hades, Lord of the Underworld, causing her mother the goddess of agriculture to send the earth into a brutal winter in this off-beat homage to the classics Greek Myth.

Join a wild cast of characters as they wade through the truth and myth of this timeless story! 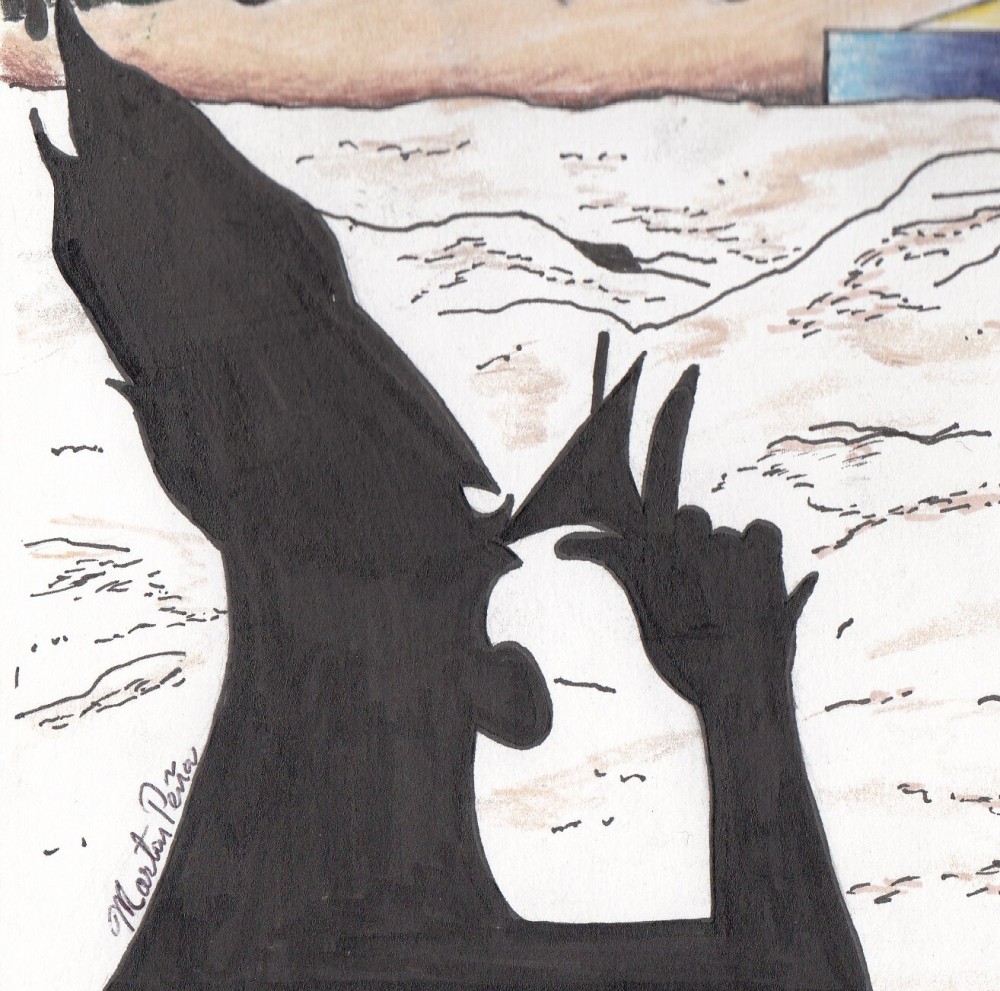