After graduating from St. Paul's in 1981 , Mitch completed his studies in social work at the University of Manitoba graduating in 1986 . He was proud to have played football for the Crusaders as well as the Bisons. Mitch has enjoyed a 30 year career in social services in Winnipeg including working in the fields of justice, education, child welfare, and mental health. Mitch credits the values he learned at St. Paul's , including being "a man for others", in helping him in his life's work. He is especially proud of his ongoing relationship with Rossbrook House which started when Mitch did a placement there through St. Paul's in 1979 . Mitch now teaches at the universities of Manitoba, Winnipeg, and St. Boniface . Mitch has been heavily involved in the indigenous community in Manitoba including having helped form the Bear Clan Patrol . Mitch sits on the committee to establish Gonzaga Middle School in Winnipeg's inner city . You can read much more about Mitch's work on his website www.mitchbourbonniere.com . Mitch is very excited to share the evening of May 5 with old friends and fellow alumni . He is especially looking forward to having his big brother Guy ('79) , interview him that evening.

Mitch is a pipe carrier and a 25 year Sundancer. He has kept the fire for the Grandmothers Council, Sisters in Spirit, and many more national and ceremonial events.

Mitch has formed a therapeutic community by which he and a group colleagues offer a cultural program for Aboriginal youth through Metis, Dakota Ojibway, West Region, Sagkeeng, Awassis, Animikii, and Kinosao Sipi Minisowin Child and Family Services. The group participates in monthly sweat lodges, the summer sundance season, and many other ceremonies. The group also actively participates in various community events that involve such issues as Missing and Murdered Women, the impacts of Residential Schools and any issue that impacts the Aboriginal community. Mitch and his young men often serve as helpers, builders and protectors in the community.

Another program that Mitch facilitates is the Ogijita Pimatiswin Kinamatwin Program (OPK). In this program young adults from the ages 16 to 40 are supported in making positive changes in their lives. Mitch works with those who have been involved in the Criminal Justice System and in gang life. He visits the institutions and supports people as they leave prison and gang life. Participants are supported in the areas of housing, employment, mental health, addictions and any general life issues that get in the way of a good life.

Recently Mitch has been involved in the resurgence of the Bear Clan Patrol. As one of the founding members of the original Patrol which ran from 1990-1995, Mitch advises various community groups wishing to patrol their neighbourhoods. 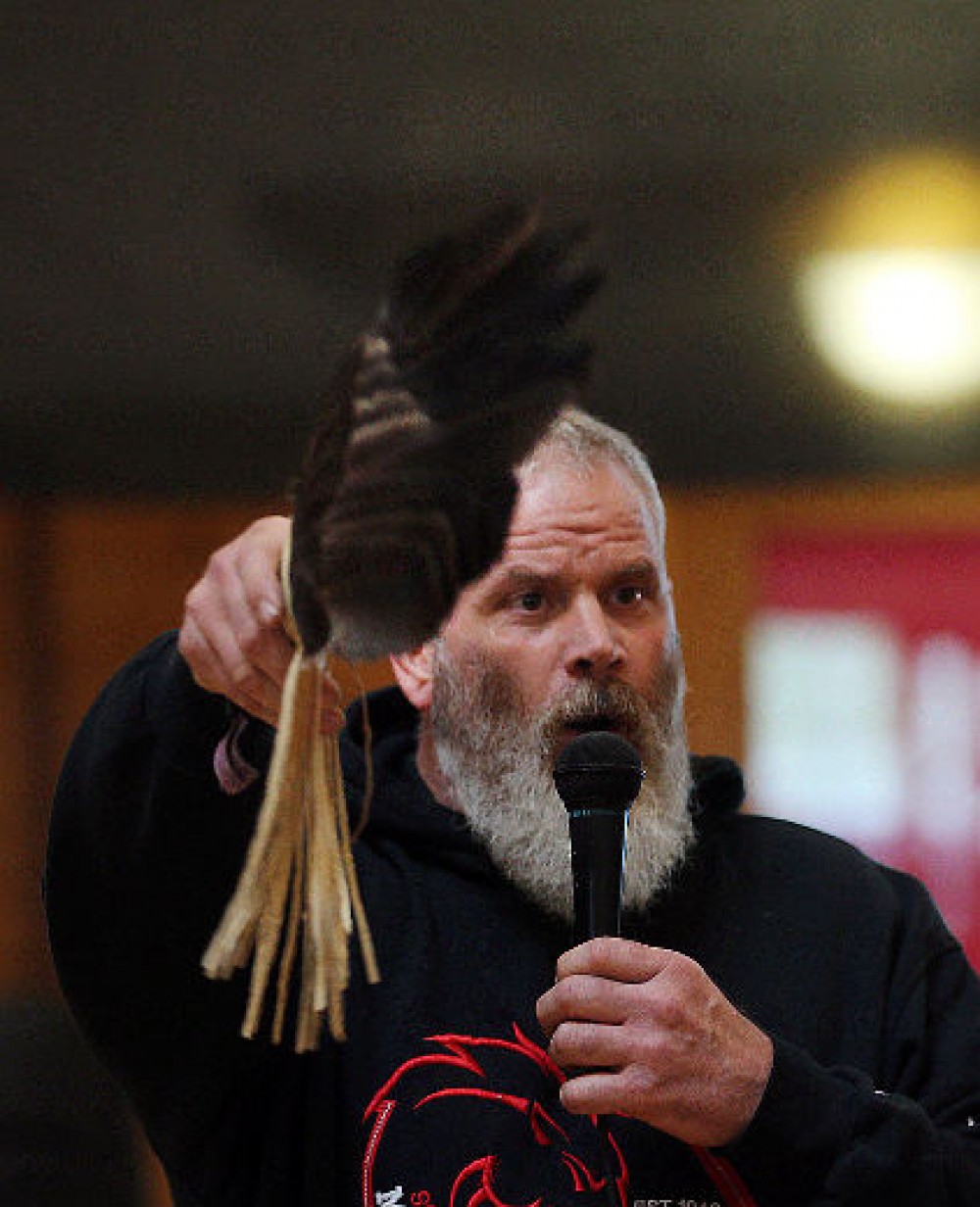